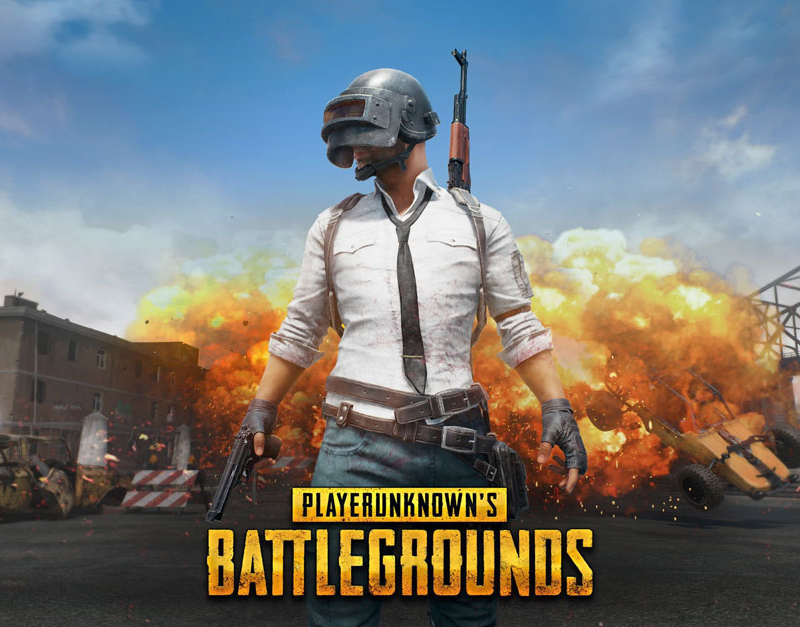 PUBG is the game that started it all. While the battle royale genre has existed for a while now, it's been made popular by this fantastic game. Gra (read more)

PUBG is the game that started it all. While the battle royale genre has existed for a while now, it's been made popular by this fantastic game. Grab a frying pan, scout for a gun, and get a mate – you won't be surviving this for long if you're not careful.

PUBG is the ultimate merger of gathering supplies, tactical thinking, and a battle of bullets – as 100 different players come into the map, but the only one can come out. If you do manage to be the last man standing in PUBG, you're entitled to a particular feathery feast.

PLAYERUNKNOWN'S BATTLEGROUNDS was the best selling premium game in 2017, and it's numbers continue to rage on as the community becomes even more enchanted with the action-packed gameplay.

The game is also receiving continual support from the developers in the form of new seasons. New seasons add more content into the game, giving it fantastic replay value. If you want to make sure that you stand out among the crowd, you might want to invest in a slick-looking outfit.

But, this is wholly optional. PUBG isn't a pay to win the game, and paying for skins won't get you any skill – only practice and persistence.

The best way to get some in-game currency is through the gift card system – which allows you to purchase a myriad of accessories and fun skins. The best way to win is simple – all you need to do is get good.

Ultimate Marvel vs. Capcom 3 (Xbox One)